TEDESCHI TRUCKS BAND SET TO PREMIERE I AM THE MOON: EPISODE II. ASCENSION “Who even dares to do anything like this anymore?”   – Rolling Stone

I Am The Moon: Episode II. Ascension Out Friday On CD / Digital

Tonight, Tedeschi Trucks Band — the GRAMMY-winning 12-piece rock and soul group headed by Derek Trucks and Susan Tedeschi — will premiere I Am The Moon: Episode II. Ascension, the second of their epic, four-part album series, I Am The Moon. Fans can stream the album length companion visual from filmmaker Alix Lambert on the band’s YouTube Channel, beginning tonight at 9:00PM ET / 6:00PM PT, ahead of its digital and CD release this Friday, July 1st, 2022.

In his illuminating bio notes, celebrated music journalist David Fricke explains, “Ascension – the second record in I Am The Moon is rightly named. From the opening Memphis-soul churn of “Playing With My Emotion,” to the country-church stomp “So Long Savior” and the exhilarating slide-guitar climax “Hold That Line,” Ascension continues the unique fusion of ancient narrative and highly personal reflection in I Am The Moon with the urge to soar that is second nature to the best rock & roll big band in America.”

Released June 3rd, I Am The Moon: Episode I. Crescent — the highly-anticipated project’s first release — has been called “one of the strongest pieces of music they’ve ever done” by Rolling Stone, who go on to marvel at the album’s ambitious scope by asking, “Who even dares to do anything like this anymore?” A 4-star MOJO review praises Derek’s guitar playing on “Pasaquan,” Crescent’s instrumental climax, as “stinging, dexterous, raga-blues brilliance,” while AllMusic deems it “dazzling in concept and execution.” (Kicking off their annual Wheels of Soul tour last Friday in Jacksonville, Florida, TTB thrilled the home-town crowd mid-set playing Crescent in its entirety for the first time ever.)

I Am The Moon was a collaborative band effort crossing blues, soul, funk, country, jazz, and gospel — that coalesced into an expansive, experimental and emotive whole. Taken together, it’s a meditation on love, life, and our shared humanity—an unabashedly grand and masterful statement.

In this thrilling new and creative chapter for TTB, the four albums that comprise I Am The Moon — I. Crescent, II. Ascension, III. The Fall, and IV. Farewell — will be released in successive months. In addition, each installment of I Am the Moon features its own album length companion film that will debut three days prior to each audio release. The immersive films offer fans the chance to experience the music as the band intended, in an unbroken, communal setting. Full film and audio release dates below. 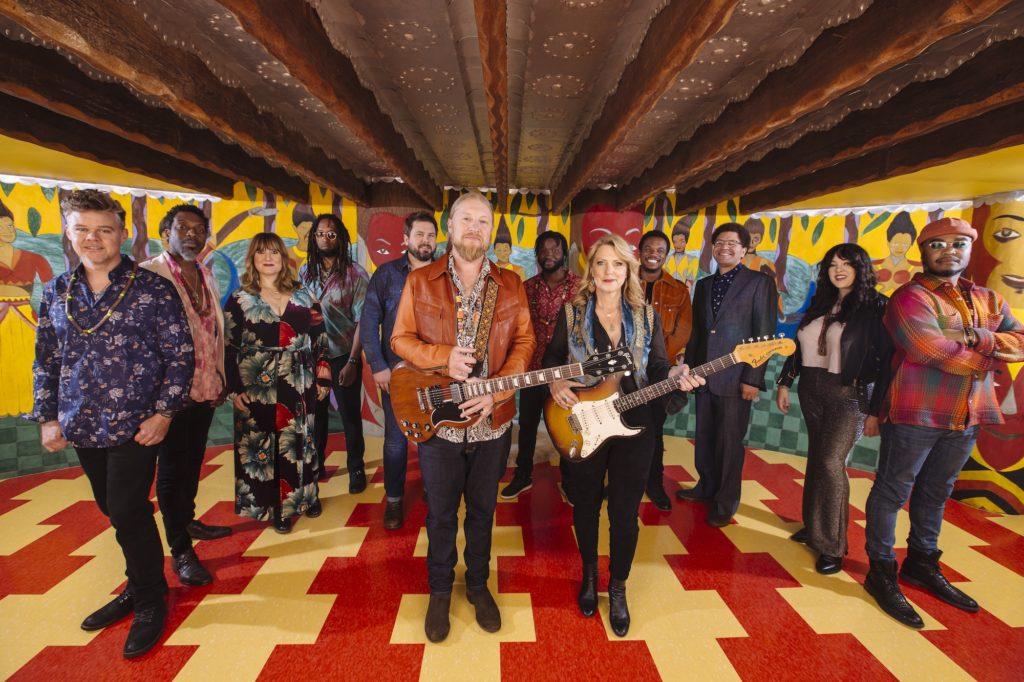