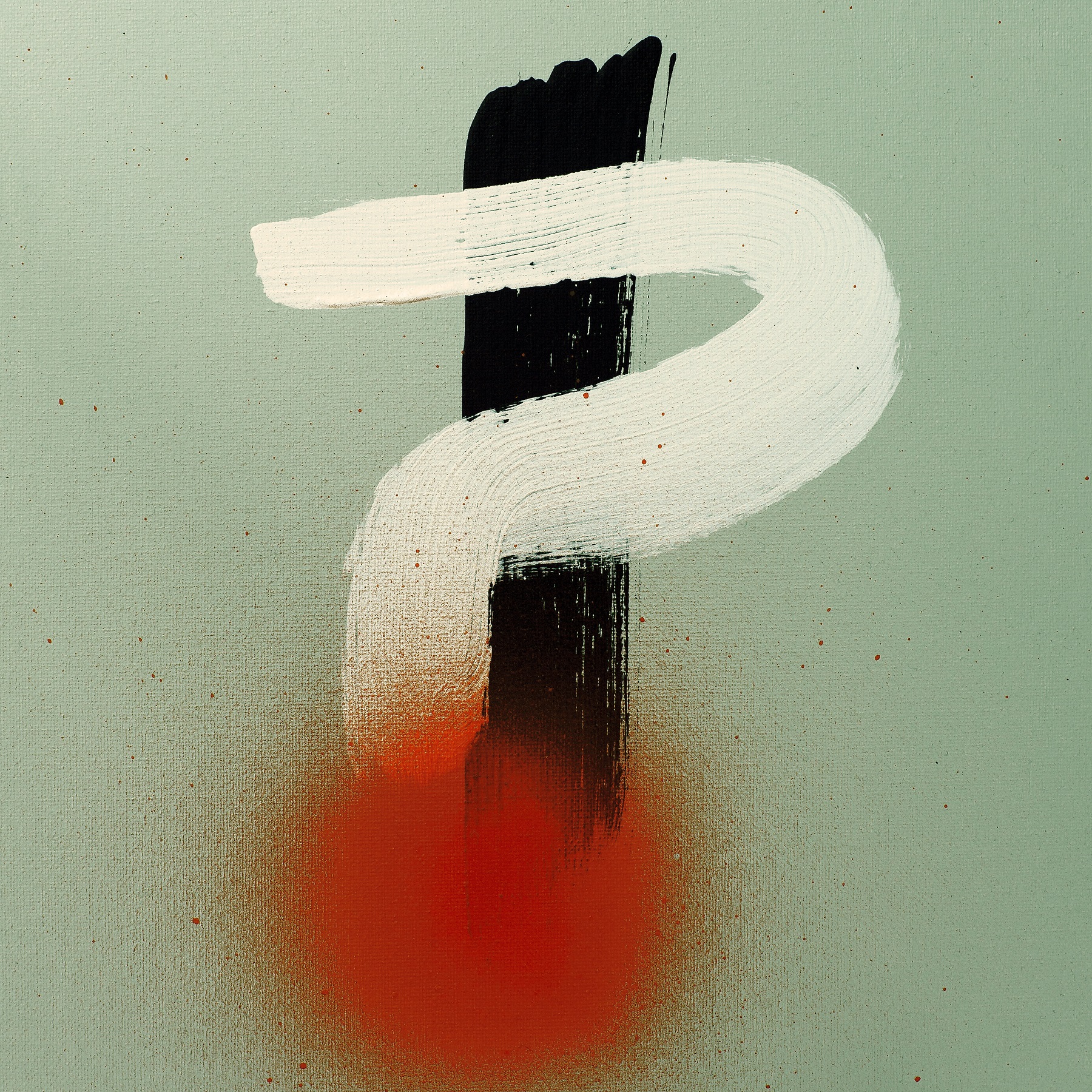 Today, GRAMMY Award-winning rock band Switchfoot confirmed their new album interrobang will be released on August 20th, 2021 via Fantasy Records. interrobang is the follow up to 2018’s Native Tongue and last year’s Covers EP. The band also shared the sparkling new track, “fluorescent,” the second song from interrobang, following the recently released “i need you (to be wrong).” Listen to “fluorescent” and pre-order interrobang HERE.

“More than ever, we want our music to be a bridge, reaching out with melody and lyrics to sing an honest song for anyone who’s got ears to hear,” says Switchfoot frontman Jon Foreman. “interrobang is an album that celebrates the journey, even when the arrival is unsure. interrobang is the sound of joy and pain, faith and doubt against the backdrop of the strangest, most difficult year we’ve ever experienced.”

An absorbing series of sharply drawn short stories underscored by a dizzying array of textures both vintage and modern, interrobang’s themes of alienation and self-reflection are amplified by the record’s inventive use of density and dynamics. Credit veteran mixer Tchad Blake (Arctic Monkeys, Fiona Apple) with aiding the album’s three-dimensional sound.

Interro is derived from “interrogation point,” the technical name for the question mark, and bang is printers’ slang for the exclamation point. Seeking freedom from the broken promises and failed expectations of 21st century America, on interrobang Switchfoot takes the listener on a twisty, surprising technicolor ride, all the while asking hard questions with eyes wide open. Recently, Switchfoot announced they will join longtime friends NEEDTOBREATHE on their Fall 2021 “Into the Mystery Tour”, along with rising indie-pop group, The New Respects. The 37-city run kicks off on September 7th in St. Louis, MO and will hit major markets across the U.S. including Red Rocks Amphitheatre in Denver, CO, The Greek Theatre in Los Angeles, CA, and Bridgestone Arena in Nashville, TN. For tickets and more information, visit www.switchfoot.com.