Go back to December 31, 2008 when guitarist Derek Trucks and his wife, singer/guitarist Susan Tedeschi, were preparing to ring in the New Year. Married since 1999, these two soulmates, equally steeped in the musical roots of blues, jazz, and gospel, had finally decided the time was right to set aside their successful solo careers and commit to a new band melding their vision and talent. It wasn’t the first time they had collaborated; they had shared a stage countless times and traded album guest appearances, all while starting a family together. But on that night, hitting the stage together with members of the Derek Trucks Band and a guest horn section they heard the future.

Two years later, the couple debuted Tedeschi Trucks Band. The nation’s economy was heading into recession. The popular music landscape was filled with technological theatrics and auto-tuned singers. And here were Tedeschi and Trucks along with their (then) 8-member band, loading up two tour buses and hitting the road with a sound that defied conventional genre boundaries or traditional labels; a gypsy caravan on the rock-and-roll highway. To call it ambitious was an understatement.

“They’re a roots-music tour de force, and there’s a strong case to be made that they’ve been America’s best band of the decade.” – Austin American Statesman

In pursuit of their ideal sound driven by world class musicianship, Tedeschi and Trucks put together a musical collaborative like no other, flying in the face of any practical or economic considerations. There have been evolutionary changes to the band along the way, but the current line up includes the freight-train force of drummers Tyler Greenwell and Isaac Eady, long-time Derek Trucks Band member Mike Mattison, with his dynamic vocals and songwriting skills, Brandon Boone (bass guitar), Gabe Dixon (keyboards), the three-piece horn section of Kebbi Williams (saxophone), Ephraim Owens (trumpet), and Elizabeth Lea (trombone), and Mark Rivers and Alecia Chakour on vocal duties with Mattison. In February 2019, original band member and brilliant multi-instrumentalist Kofi Burbridge passed away, leaving an indelible mark on TTB’s spirit and sound.

On the road for upwards of 200 days a year, the TTB family has grown strong, bonding over backyard BBQs and long bus rides, all the while developing a growing repertoire of original material and paying homage to an extensive canon of influences ranging from Sly & the Family Stone, Miles Davis and George Jones to Joe Cocker, Nina Simone, and even Indian sarod master Ali Akbar Khan. Embracing improvisation over convention, and with set lists that change nightly, the collective is adept at exploring almost any musical territory. The genuine respect within its ranks is evident on stage. Trucks’ masterful guitar skills and Tedeschi’s soaring vocals and bluesy guitar shine but don’t overpower the breadth of talent, happily yielding the spotlight as needed in service of what the song deserves.

“I saw them live and it was mind blowing. [Derek] has taken the guitar, specifically slide guitar, somewhere it has never been. His phrasing both with and without slide is uniquely his and just odd and jarring and exciting to listen to. [Susan] is an earnest blues player as well and her voice is astounding. The band was mind-blowing. They take a form that is arguably tired and turn it inside out with originality and musicianship and make it totally their own.” – Marc Maron

Trucks and Tedeschi’s uncompromising vision has paid off. Now 12-members strong, and with a catalog of seven albums and nearly a decade of steady touring in the U.S. and abroad, Tedeschi Trucks Band carries a distinguished reputation earned from both audiences and critics as one of the premier live bands in the world. Sold-out multi-night runs at venerable venues like the Beacon Theatre, Ryman Auditorium and Red Rocks Amphitheater are a testament to the can’t-miss concert experience fans have come to anticipate. The band’s own “Wheels of Soul” tour has become a sought-after summer experience across the country, bringing TTB’s unique stew of upbeat rock and soul together on stage with a slew of guests, sit ins, and supporting bands that have included the late Sharon Jones, Los Lobos  The Wood Brothers, Hot Tuna and most recently Blackberry Smoke, The Marcus King Band and Drive-By Truckers.

“Epic is an overused word, but if one contemporary rock band were to rightfully wear it, the Tedeschi Trucks Band might be the ones.” – Santa Barbara Independent

TTB’s most recent release, Layla Revisited (Live At LOCKN’) featuring Trey Anastasio, is a 2CD/3LP live recording of their “now-legendary” (Relix) performance of the classic Derek and the Dominos album. It  joins an impressive and growing discography that includes Signs (2019), Let Me Get By (2016), Made Up Mind (2013), and the Grammy-winning debut, Revelator (2011) in addition to their earlier live releases, the Grammy-nominated film/audio, Live From The Fox Oakland (2017), and 2012’s Everybody’s Talkin’.

In the midst of the rare time off during the pandemic, the band convened in the studio to write and record a wealth of new songs for a future studio album. As the recording progresses towards an expected release in 2022, the album is growing into a unique and exciting conceptual project.  It’s clear that Trucks and Tedeschi have no intention of slowing down. As Trucks remarked to Mark Maron on his WTF podcast “I haven’t found this band’s ceiling yet.” For Tedeschi Trucks Band, there may not be one.

I Am The Moon

I Am The Moon: IV. Farewell

I Am The Moon: III. The Fall

I Am The Moon: II. Ascension

I Am The Moon: I. Crescent

Live From The Fox Oakland

Let Me Get By

Anyhow / Don’t Know What It Means

Thank you Florida for a great start to 2023! 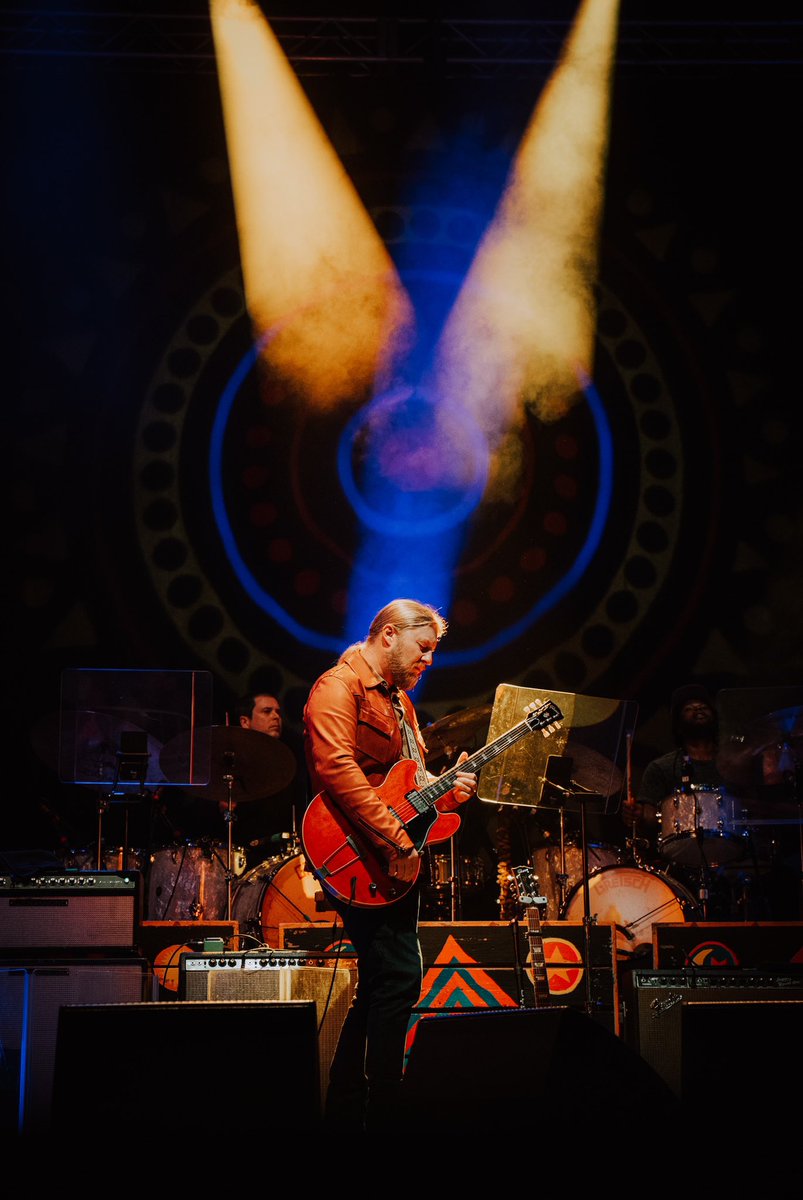 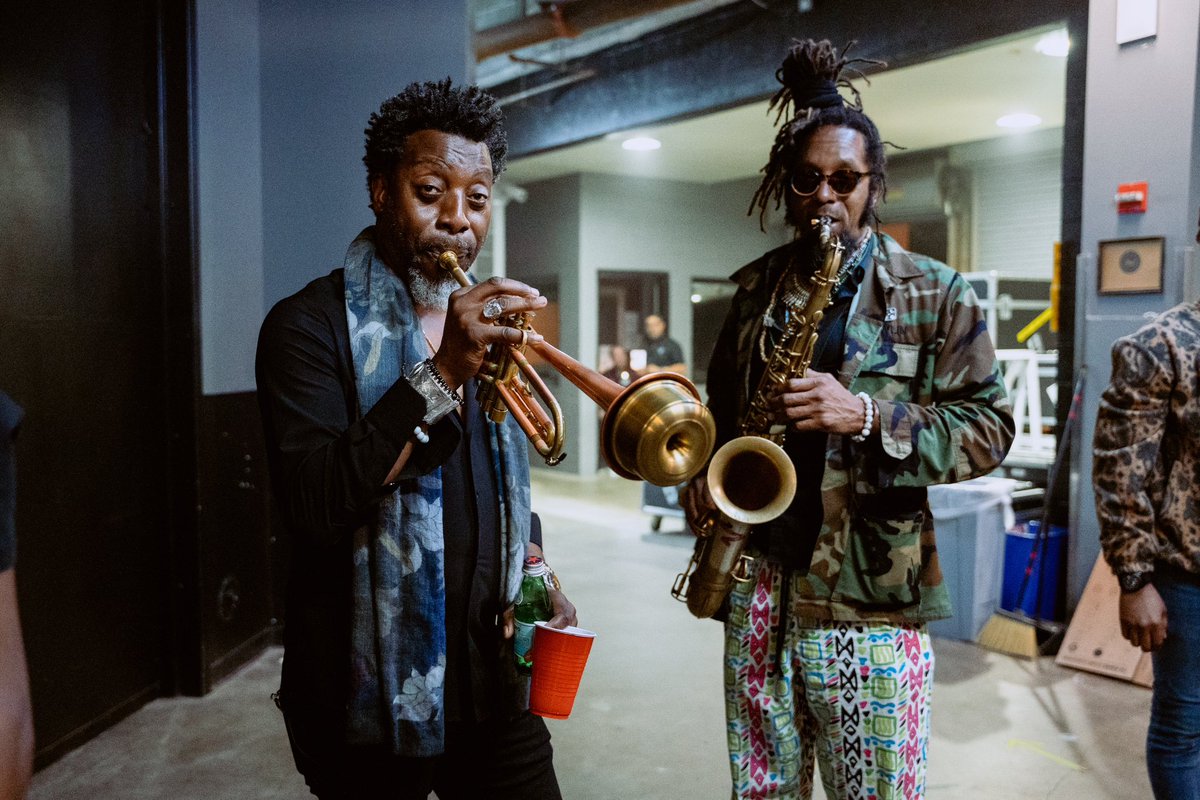 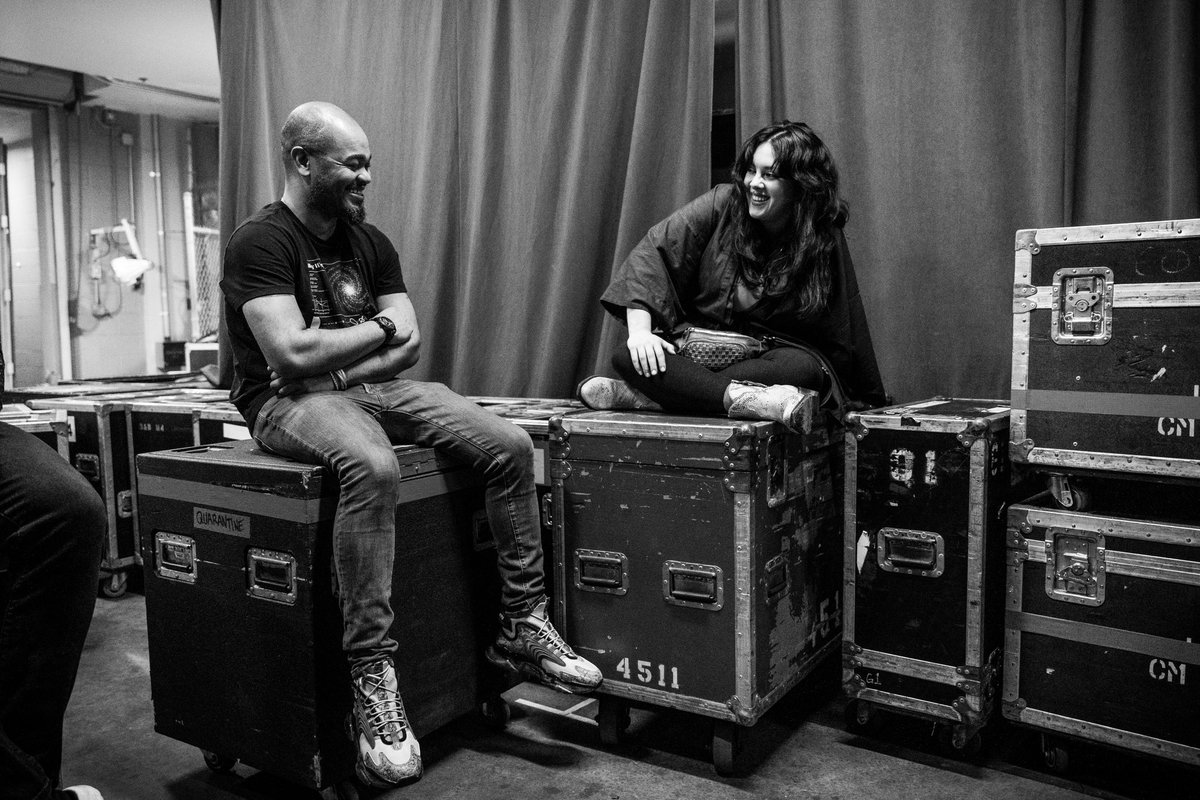 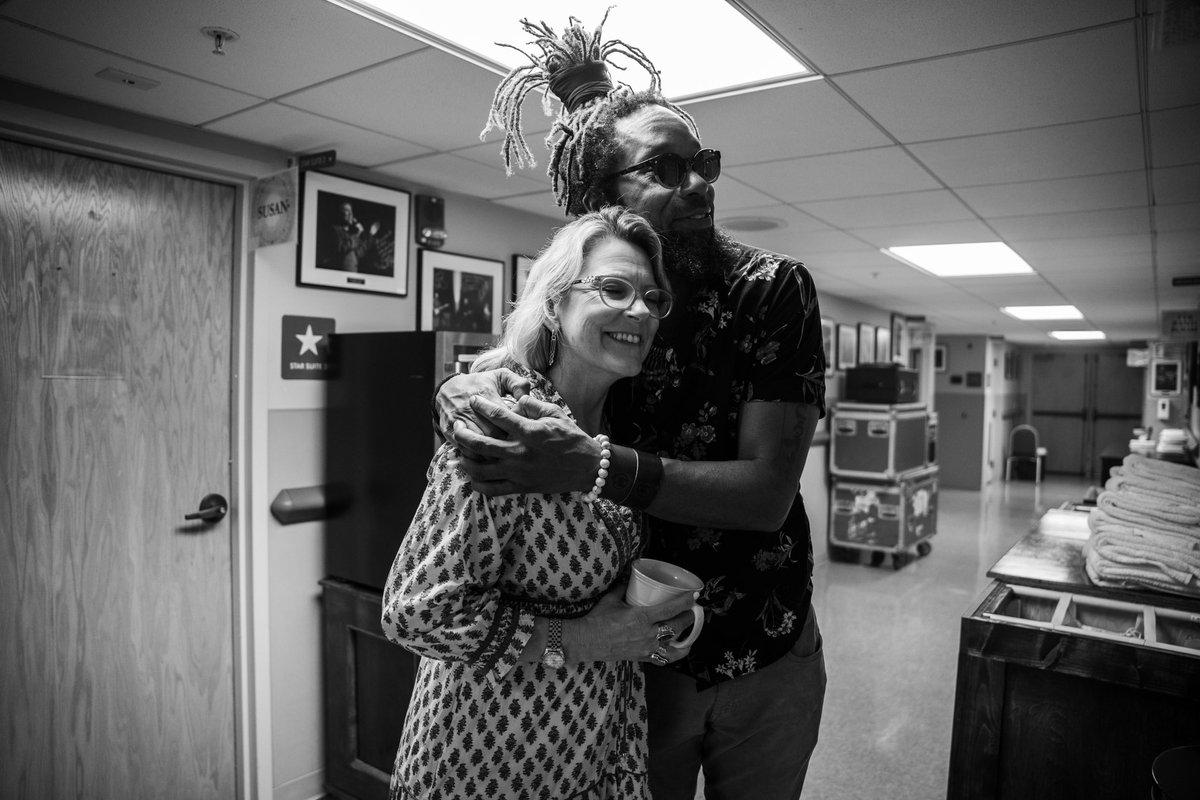