SHE & HIM SHARE “WOULDN’T IT BE NICE” ANIMATED LYRIC VIDEO 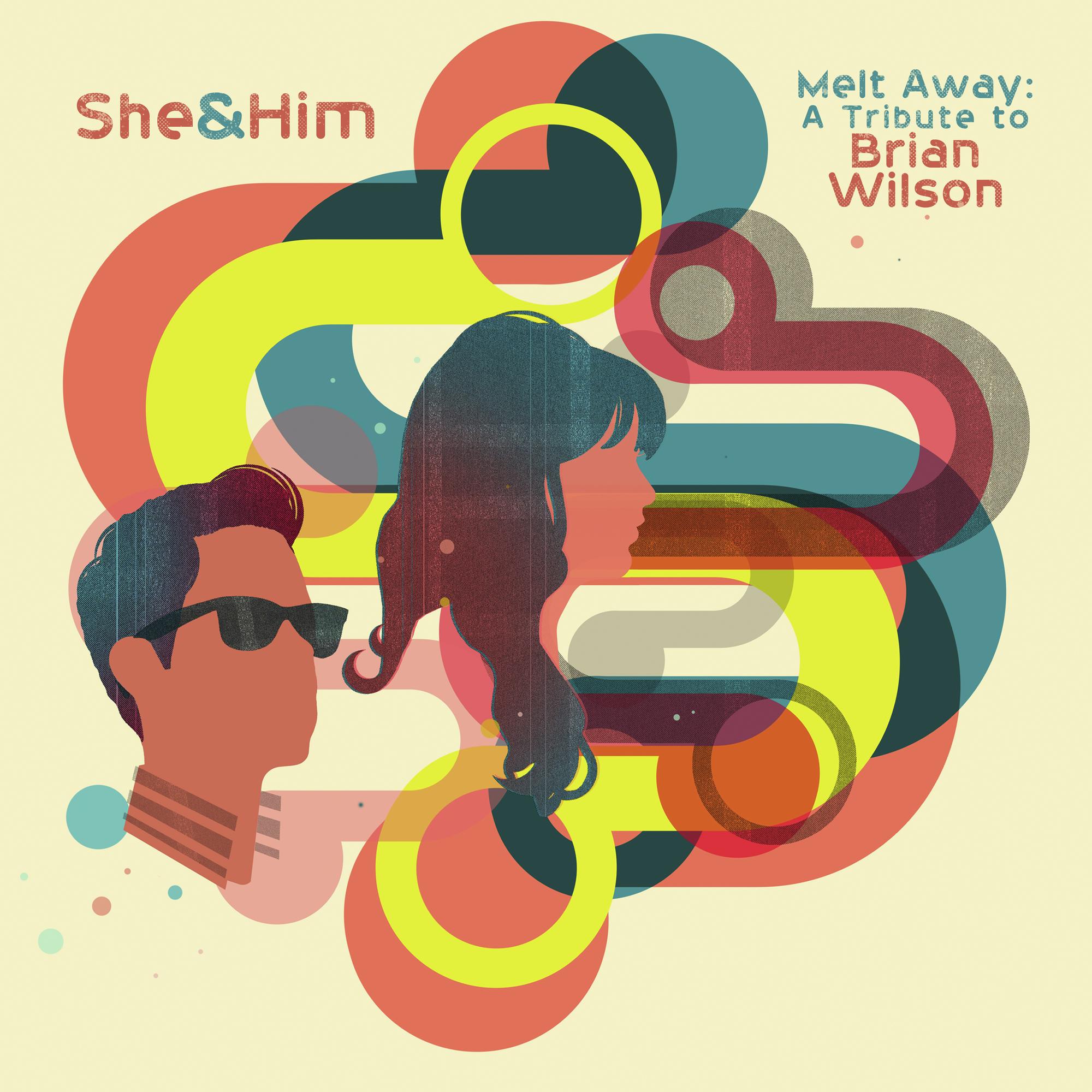 Track from SHE & HIM’S First New Album in 6 Years MELT AWAY: A TRIBUTE TO BRIAN WILSON OUT NOW Today, Zooey Deschanel (She) & M. Ward (Him) have shared an animated lyric video for “Wouldn’t It Be Nice,” a track from their newly released album Melt Away: A Tribute To Brian Wilson. The cut-out animation reimagines the duo in paper doll form – accompanied by a slew of animals singing in syncopated harmony.

Watch the “Wouldn’t it be Nice” Animated Lyric Video HERE

Listen to Melt Away: A Tribute To Brian Wilson HERE

“There’s been no shortage of similar homages to the Beach Boys icon over the decades, but it’s the charm and evident love for Wilson’s work that helps She & Him’s latest to really shine.” — Rolling Stone UK

“A dreamy 14-track album of covers, including a track featuring Wilson himself.” — VULTURE

“They have recorded a sublime covers album, Melt Away, which dives deep into Wilson’s back catalogue, drawing on tracks from across his storied career.” — The Sun ⭐ ⭐ ⭐ ⭐ . 5

“A Brian Wilson tribute is hardly the most novel of notions, but for their seventh album, She & Him have taken it beyond mere homage.” — MOJO ⭐ ⭐ ⭐ ⭐

She & Him’s seventh studio album is a loving, LP-length tribute to one of the greatest living American songwriters and singers, Brian Wilson. Melt Away: A Tribute to Brian Wilson finds Zooey Deschanel and M. Ward diving deep into the legendary artist’s extensive songbook, offering fascinating and delectable new spins on time-honored classics and overlooked gems alike. These fourteen covers are infused with the familiar magic that She & Him fans know and love, opening a new window into Wilson’s iconic catalog. Wilson even features on a song with Zooey and M. Ward for the album, “Do It Again.” The band have enjoyed a friendship, and mutual appreciation, with Wilson over the years and She & Him was previously a guest vocalist on his 2015 album, No Pier Pressure.