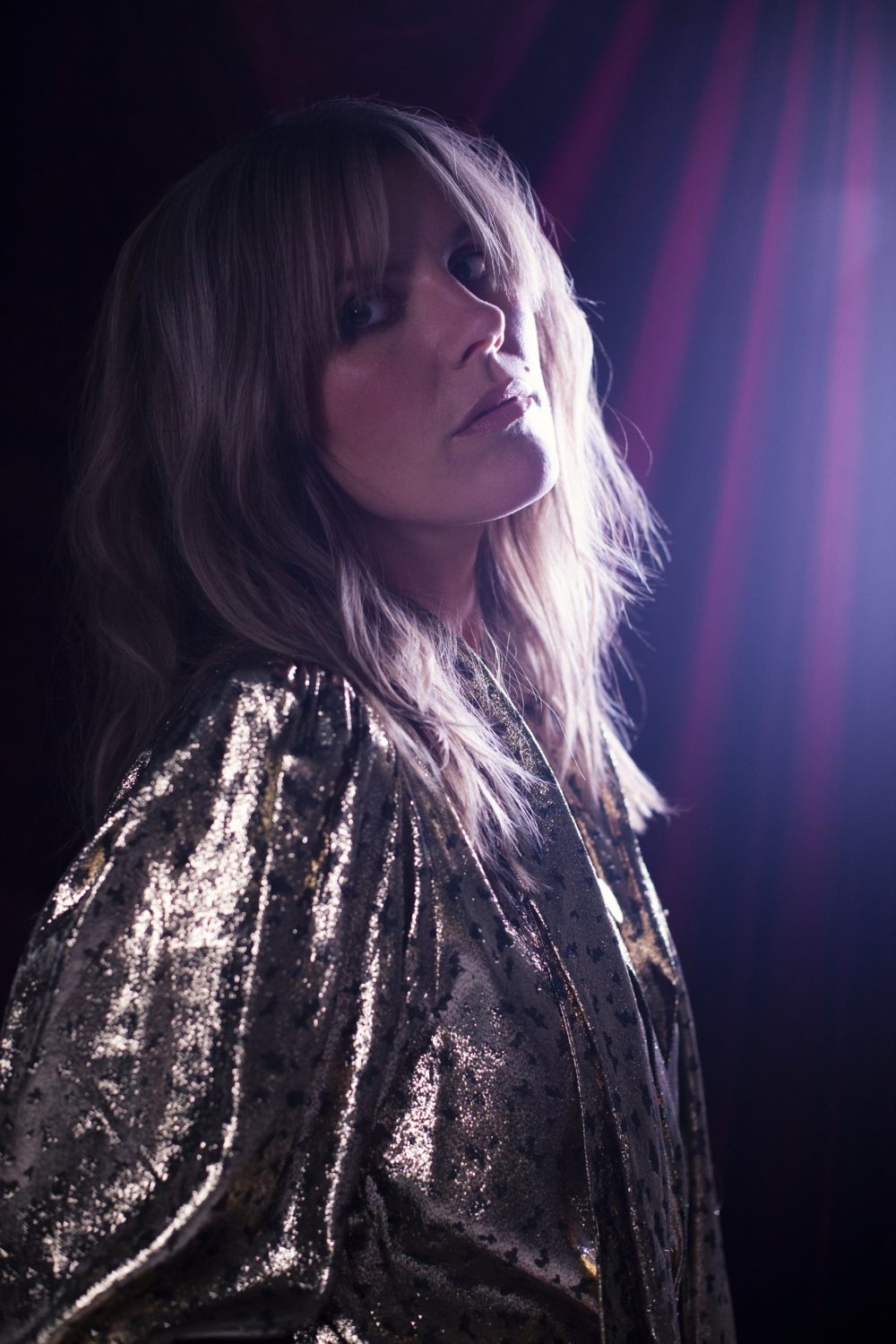 Grace Potter’s stark and powerful new piano ballad “Release” is available today. The new song off her forthcoming album Daylight “can only be described as holy,” says ESQUIRE in a recent interview with the acclaimed singer/songwriter. Daylight, Potter’s first new album in four years, is due for release via Fantasy Records on October 25th, 2019. Tickets for Potter’s recently announced North American headlining tour are on-sale starting today. The tour kicks off January 8th, 2020 in Charleston, South Carolina and will hit theatres in major cities nationwide. Full routing below. For ticket information, head to https://www.gracepotter.com/.

An acclaimed songwriter and electrifying performer, Potter has been described by SPIN as “one of the greatest living voices in rock today.” Over the course of her career, the Burlington, VT native has commanded stages around the world including Coachella, Lollapalooza, Bonnaroo, Rock in Rio and her own thriving music festival, Burlington’s Grand Point North, which just celebrated its ninth year.

The major touring throughout 2020 will support the release of Daylight. Produced by her husband Eric Valentine, (Keith Urban, Gwen Stefani, Maroon 5) Daylight is a soul-inflected, deeply personal collection of songs that capture a particularly tumultuous period in her life – from the breakup of her band and a divorce – to more joyful events like a new marriage and the birth of her first child.

Grace wrote the album’s 11 tracks with the help of renowned songwriter Mike Busbee (Pink, Maren Morris) who co-wrote the powerful first single “Love is Love,” which PASTE asserted is “the kind of song that’ll stop you dead in your tracks,” “Everyday Love,” and “Release.” The gorgeous new track “Release” was written while Potter was in the process of moving out of her home. The song transmits a quiet sorrow but ultimately finds its resolution in a lyric supplied by Busbee (“I hope that someday/The sun will shine again/And you’ll release me too”).

In addition to “Love Is Love”, Potter recently released another brand-new track from the album called “Back To Me,” which ESQUIRE called in a feature length profile, “a triumphant soul-burner.” Watch her mesmerizing 3-song acoustic performance for PASTE HERE.