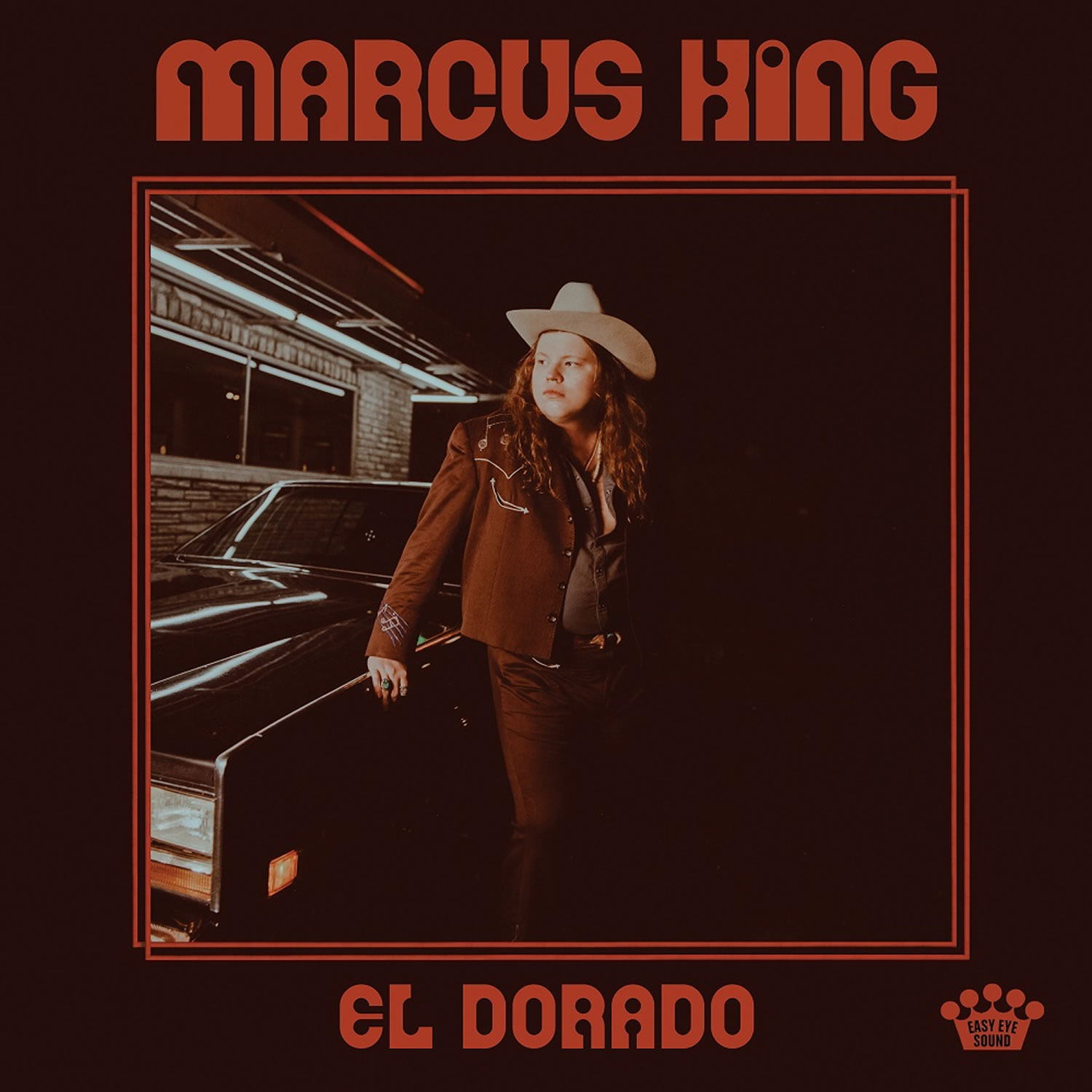 “HE USED TO BE AN INSECURE OUTCAST. NOW THE GUITARIST IS INTRODUCING SOUTHERN ROCK TO A NEW GENERATION” – ROLLING STONE MAGAZINE

Marcus King today shared a new song “Beautiful Stranger.” Timeless vintage soul with shimmering steel and haunting gospel harmonies, the song features Marcus’ rasping vocals which take centre stage on his solo debut record, El Dorado. The release has established him as one of the most soulful voices of his generation and is set to be his most critically acclaimed yet. El Dorado, produced by Dan Auerbach will be released next week on Fantasy Records, on Jan 17 2020. Marcus will make his Jimmy Kimmel Live debut on Jan 15.

Discussing the song, Marcus stated, “Beautiful Stranger is a story about longing, searching for love. We tried to paint a picture of a dim lit bar, lost souls finding one another before last call.”

The album’s highly anticipated first single, “The Well” premiered recently via Rolling Stone Magazine who featured him on the cover of The Mix in their latest issue. Rolling Stone’s insightful profile explored Marcus’ fascinating story which saw him initially struggle to fit in at school and even faced the possibility of spending time in a juvenile detention centre for truancy. Talking to Rolling Stone, Marcus stated, “They were trying to put me away, trying to put me into a juvenile detention center, trying to shave my head, put me in jail. And I was like, ‘I didn’t do anything. I just missed a couple of days of class”

Marcus overcame these challenges, using music as a therapy, helping him deal with issues around mental health and loss to become a professional guitarist at eleven years old. He discovered in his teens after a video of him performing at Norman’s Rare Guitars went viral, Marcus King is a fourth-generation musician who followed in his family’s footsteps. His grandfather was a country guitarist, and his father continues to perform live. King recently made his debut at The Grand Ole Opry, playing his grandfather’s guitar. The moment was recently captured in a video documentary, which can be watched here.

El Dorado, a contemporary exploration of southern R&B, country-soul, classic rock and blues, has widespread support from tastemakers American Songwriter, Vulture, Entertainment Weekly, Flood Magazine and Paste and is receiving dedicated support at Triple A radio, including KCRW. The Well’s cinematic video also premiered via Relix with hundreds of thousands of views in weeks. Marcus is currently on a 75+ date world tour in the US, Australia, Japan, Europe, and more, with The Marcus King Band. Multiple dates sold out including The Beacon Theatre in New York which was profiled by The New York Times.

Marcus has also found time to meet Bill Murray, Bonnie Raitt and Eric Clapton, who proclaimed himself a fan of Marcus at his Crossroads Festival. He has developed his own signature guitar with Gibson, created a signature amp with Orange Amps, appear on The Late Show With Stephen Colbert, perform with Chris Stapleton on his US arena tour as well as curate his own namesake festival – The Marcus King Band Family Reunion.