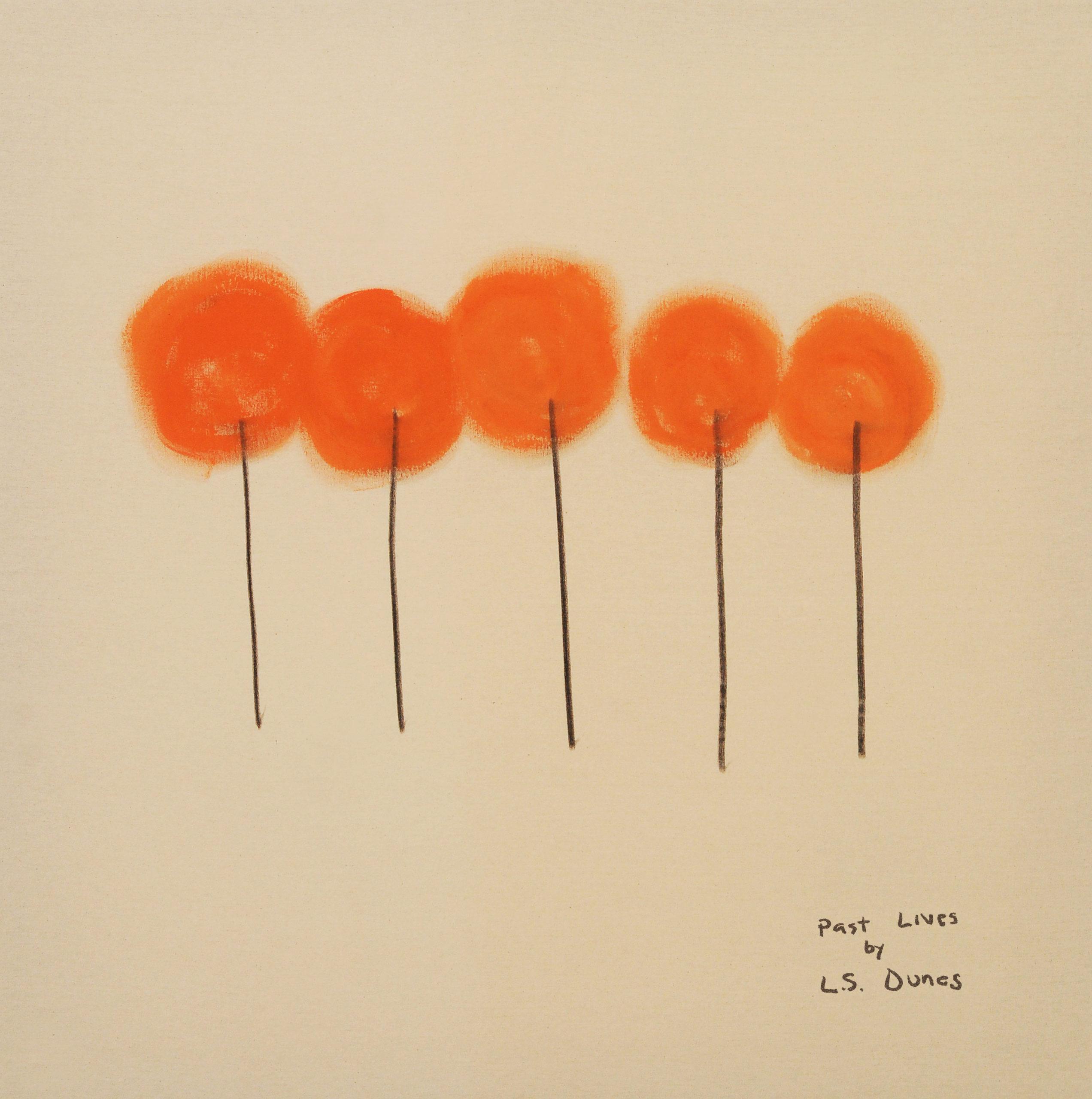 Unshackled from the expectations and aesthetics of their already successful careers, L.S. DUNES super-charge their heavy anthems with punk energy into a sound unlike anything that has come before it. From the gripping, theatrical opener “2022,” and the crunchy, frenetic earworm “Like Forever,” to the pummeling, expansive “Permanent Rebellion,” and the disarming album closer, “Sleep Cult,” Past Lives is an electrifying and emotional ride.

After the shock of the pandemic shutdown, the close friends and mutual admirers urgently realized that ‘tomorrow’ is not promised. “We never knew if we would ever get to play these songs together, in fact none of us lifelong musicians really knew if we’d ever be able to play music for a live audience ever again,” Iero recounted. “Permanent Rebellion” is about taking back what is rightfully yours.” Rule added, “We wanted to do something where you can hear all our bands in it and yet, not have it sound like any one in particular. Our roots are punk rock and hardcore, and the vibe is hope for all the lost souls.”

The seeds of L.S. DUNES were planted during rehearsals for Thursday’s Christmas livestream event in 2020 which included friends and acquaintances from some of their favorite bands. The chemistry at the serendipitous, impromptu jam sessions was instantaneous. With the addition of Circa Survive’s vocalist Anthony Green, it was organically clear, this time, the music formed the band.

L.S DUNES is set to make their live performance debut with two shows: at RIOTFEST in Chicago on 9.16 and AFTERSHOCK FESTIVAL in Sacramento on 10.8.  More U.S. dates have been confirmed, full list below. There are 2 comments on INTRODUCING L.S. DUNES