AVI KAPLAN TO RELEASE FLOATING ON A DREAM, HIS FULL-LENGTH DEBUT SOLO ALBUM PRODUCED BY SHOOTER JENNINGS ON MAY 20TH VIA FANTASY RECORDS 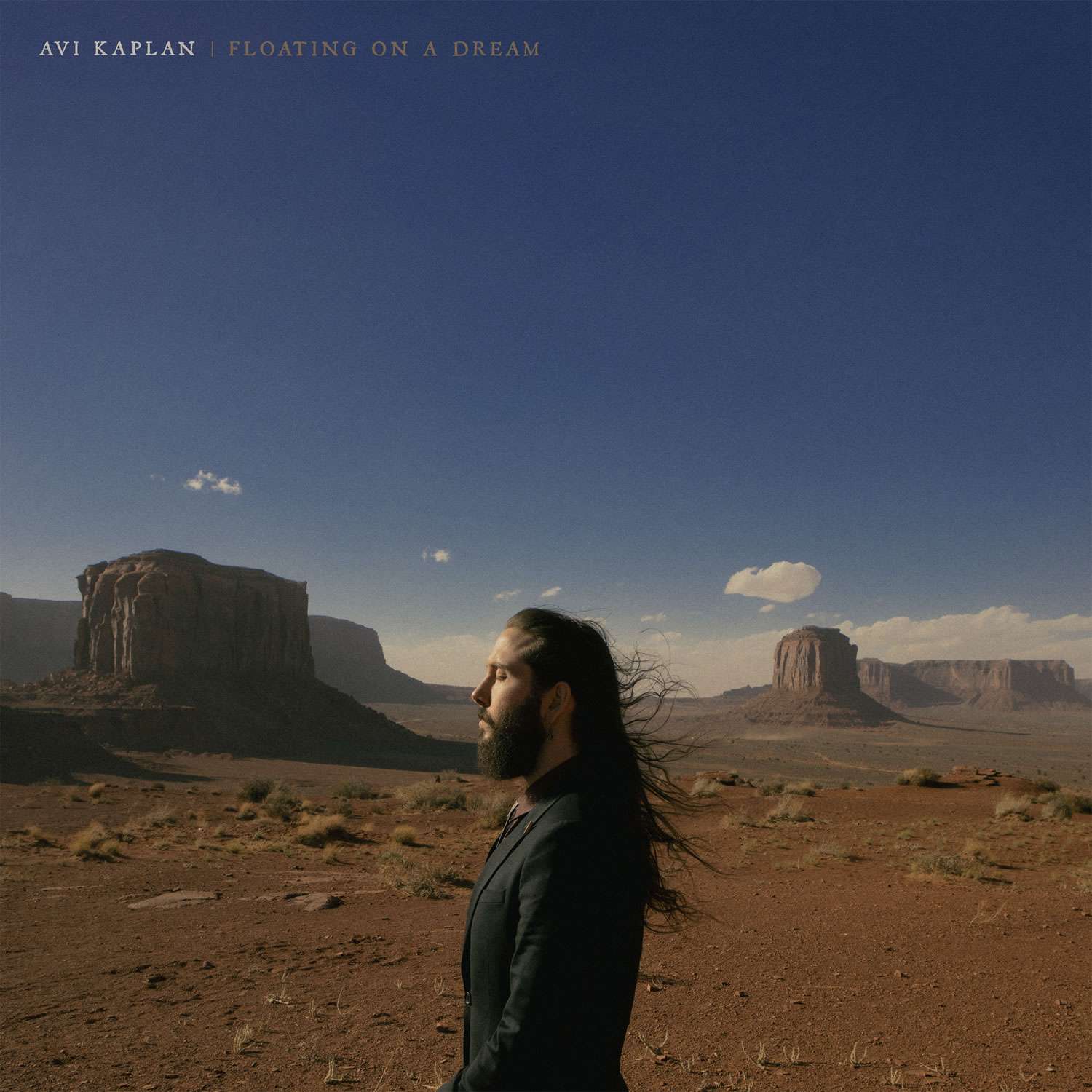 WATCH “ALL IS WELL” VIDEO HERE

Rising indie singer-songwriter and performer Avi Kaplan has announced the upcoming release of his debut solo album, Floating On A Dream, on May 20th, 2022 via Fantasy Records.  In addition, Kaplan has shared the anthemic and haunting new single, “All Is Well,” featuring Joy Williams. Watch their new video and pre-order the album HERE.

“I spend a lot of time touring away from my family and I find myself missing them a lot,” he says. “The album’s “On My Way” is a letter to each person in my family. I have a brother, a sister, and a mother and father, and I wrote a specific verse for each one of them. It’s not always the songs dearest to your heart that the world gets to hear, but when that does happen, it’s a beautiful thing.

“My journey has taken many twists and turns. It’s been a battle at times, but the completion of this album is a huge step towards the things I hope to achieve as an artist. I’ve been waiting a long time for this chance to give people my music, and to give people myself through my music,” he added. “It’s time to make that dream that I’m floating on, a reality.”