Though deep and wide may be the world, it is within dim and narrow rooms ––airless and mundane–– that the true stories of our lives are enacted; are bartered and brokered –– enslaved and empowered; held in and sung out.

And Song most surely began as a cry or a prayer ––though no need discerning between the two, for they are the same ––and both sacred: the prayer and the wail becoming Song as soon as shared.

Some of us come, later in life, to find our knees; while others slip young into trauma like a quarry stone gone under, held down by the weight of their own world.

Many of those, alas, never come back up. But those able are wont to be luminous, struggle having landed their hearts on the outside of their bodies: a swinging lantern within that aforementioned dim room ––where stories are unraveled, thus to be reconstructed… purposefully reanimated.

It was also within such a room that Allison Russell ––singer, songwriter, poet, and activist–– bore witness to herself in descent. But the abused child she was played mother to the brave woman and fierce artist she would become ––surviving being one of only two options, and not the most likely.

Allison’s new album, Outside Child ––that draws water from the dark well of a violent past–– is her first solo offering, she also being a pivotal voice in two bands: Birds of Chicago and Our Native Daughters. And telling her own story sounds now to have made her free –– not from it all, but free within it: to reframe and reclaim her identity and its singular authority.

The songs themselves ––though iron-hard in their concerns–– are exultant: exercising haunted dream like clean bedsheets snapped and hung out into broad daylight, and with the romantic poet’s lust for living and audacity of endurance.

Nina Simone comes to mind, as well Edith Piaf: two shamanistic practitioners who turned their faces into the blade of storm and roared back dignity and hope.

This music, no less ––no less–– is a triumph: a courageous work ––burnished and bright; unspeakably beautiful as she sings the unspeakable.

Above all, it is an act of remarkable generosity: a cathartic, soulful, buoyant and redeeming gift to us all and, one must believe, to herself as well.

All Of The Women (dim star remix)

By Your Side / Landslide

Ecstatic to be headed to the @RecordingAcad and beside myself that I get to participate in Americanafest’s Pre-Grammy salute to Artist of The Ages and one of my biggest songwriting heroes @HappyWoman9 at the iconic @theTroubadour in LA. 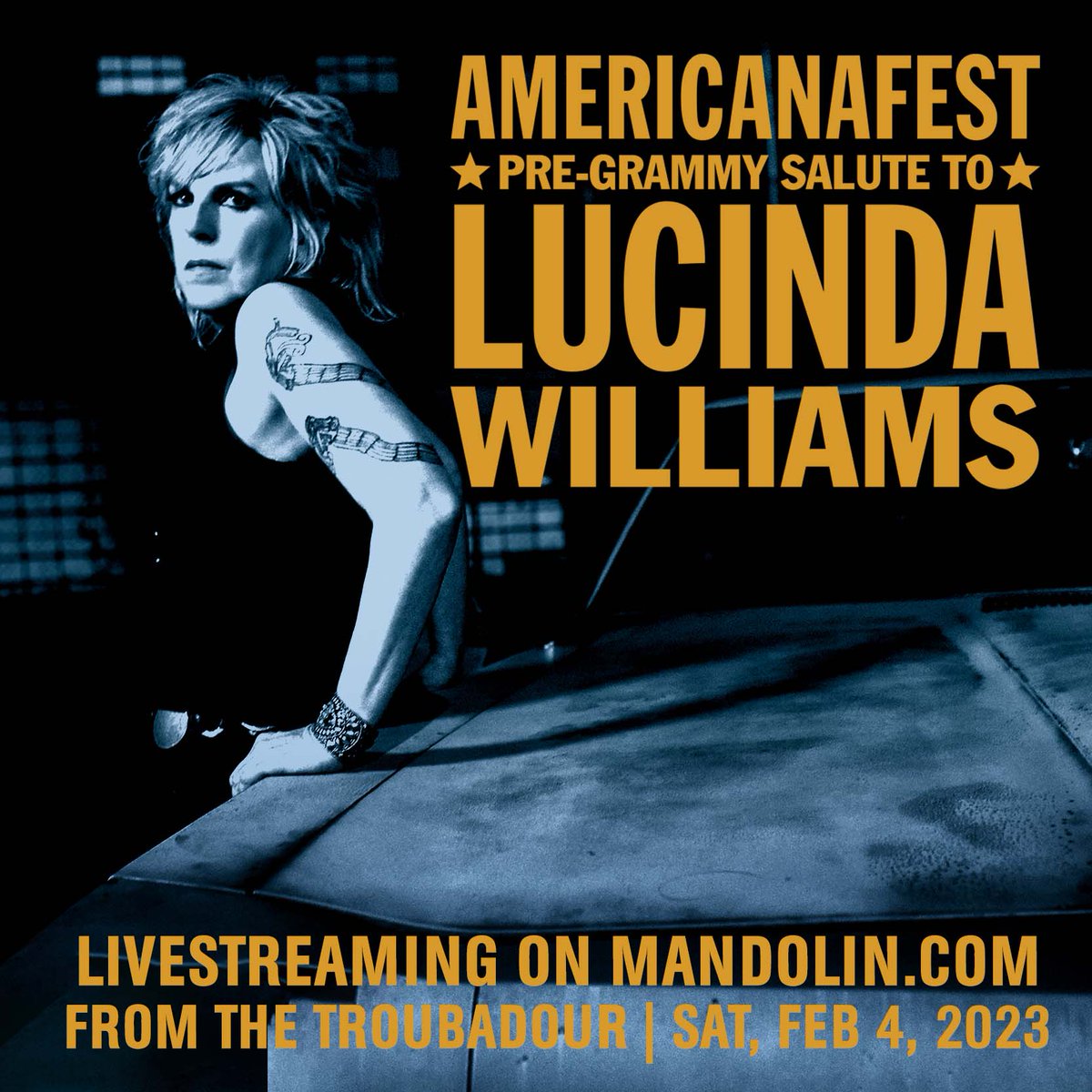